Angry Hammers Present LET THERE BE @ The Shed 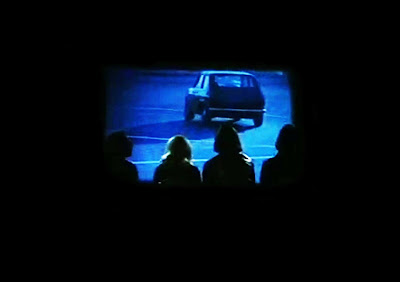 Posted by The Shed Galway at 18:31 No comments: